Nap time for the baby boy. He HAS to be covered up and if I forget, he will do it himself. Even in warm weather, for some reason he feels the need to be under a sheet. He doesn’t ask for much, so it’s the least I can do. 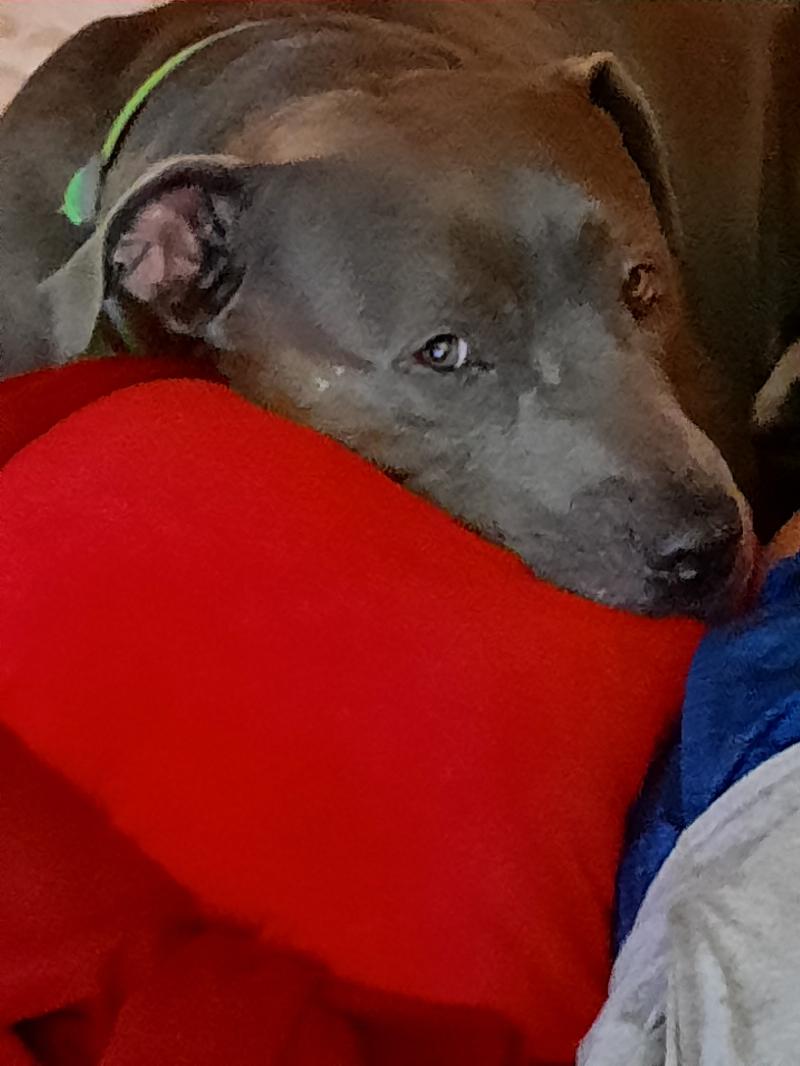