Toby is wondering if I’m ok, wondering what is the matter with me with a lovingly look in his eyes. A moment where he is by my side. 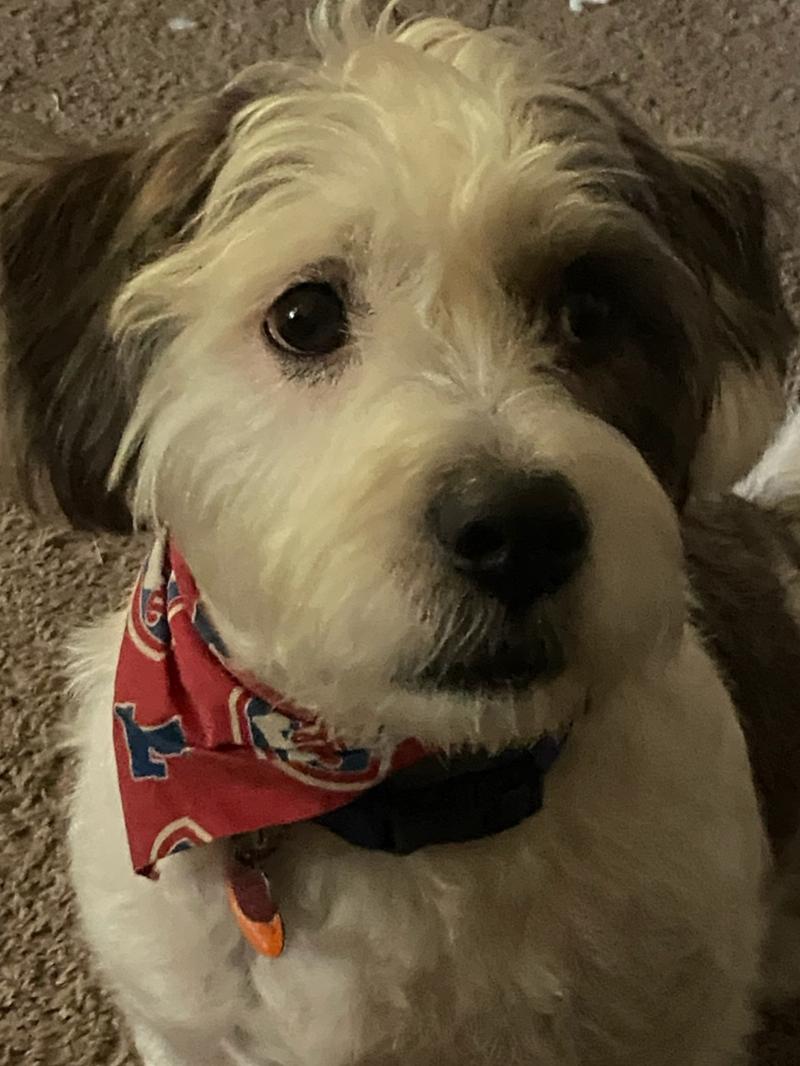