Waiting for her special ice cream with her momma! She gets awarded every week for helping her momma out with her needs… 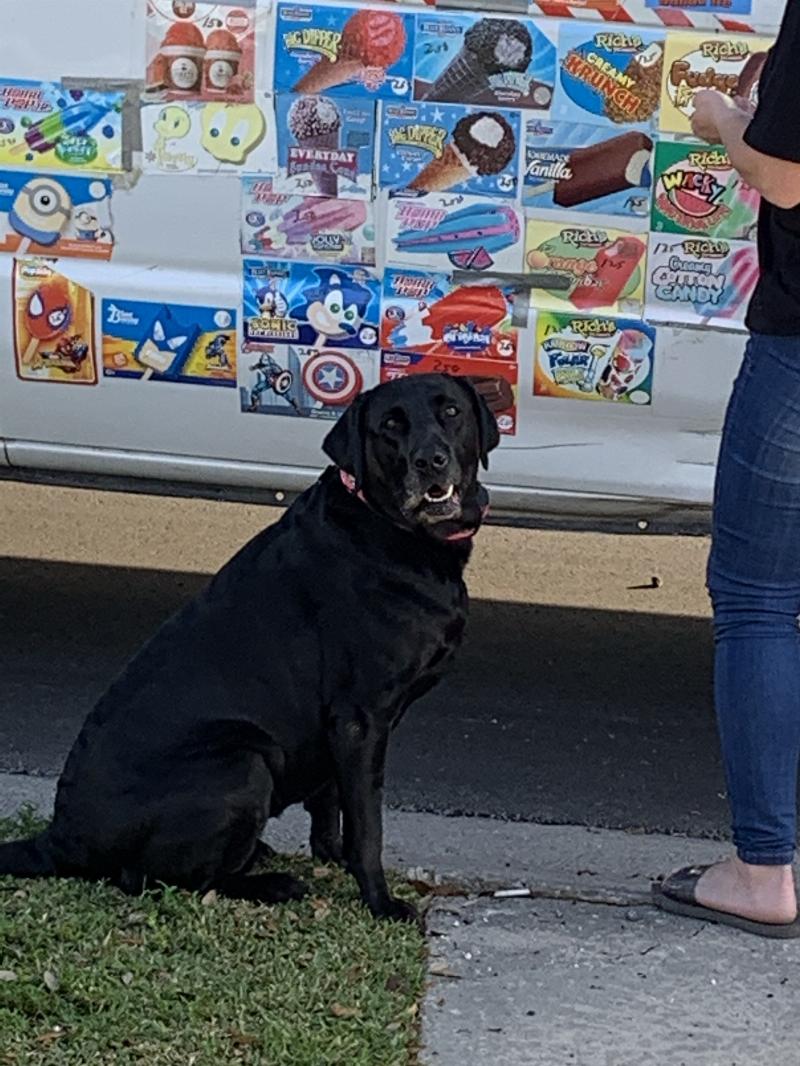