My sweet girl caught smiling. She was actually panting, but because I kept snapping- I got a good shot! Probably the best photo I have of her. 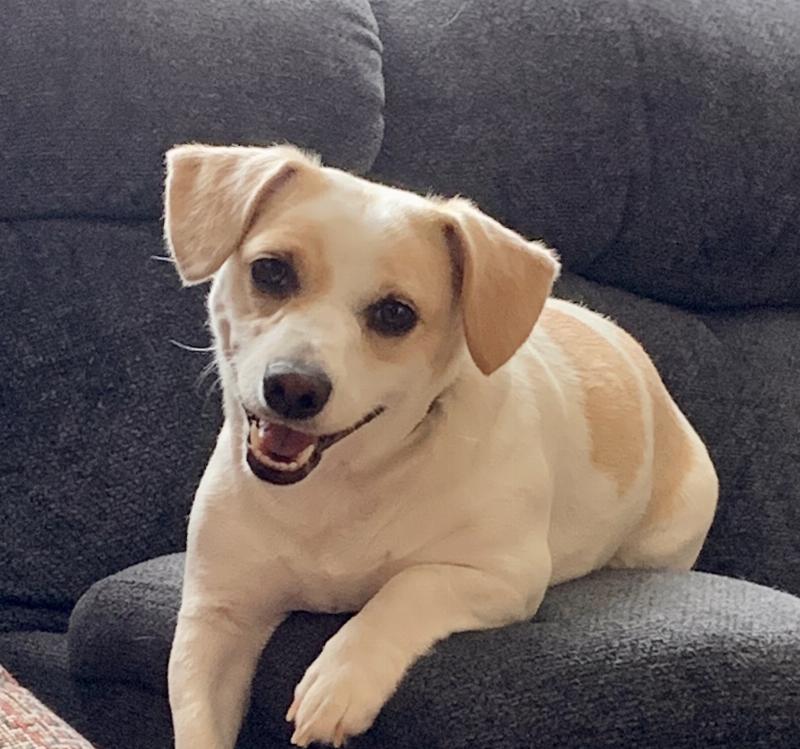 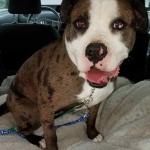