Showing off as usual 😜

He is my 11 year old emotional support dog 🐾

So funny the way he plays, with his cute under bite smile.

And the way he turns his head when I talk to him. 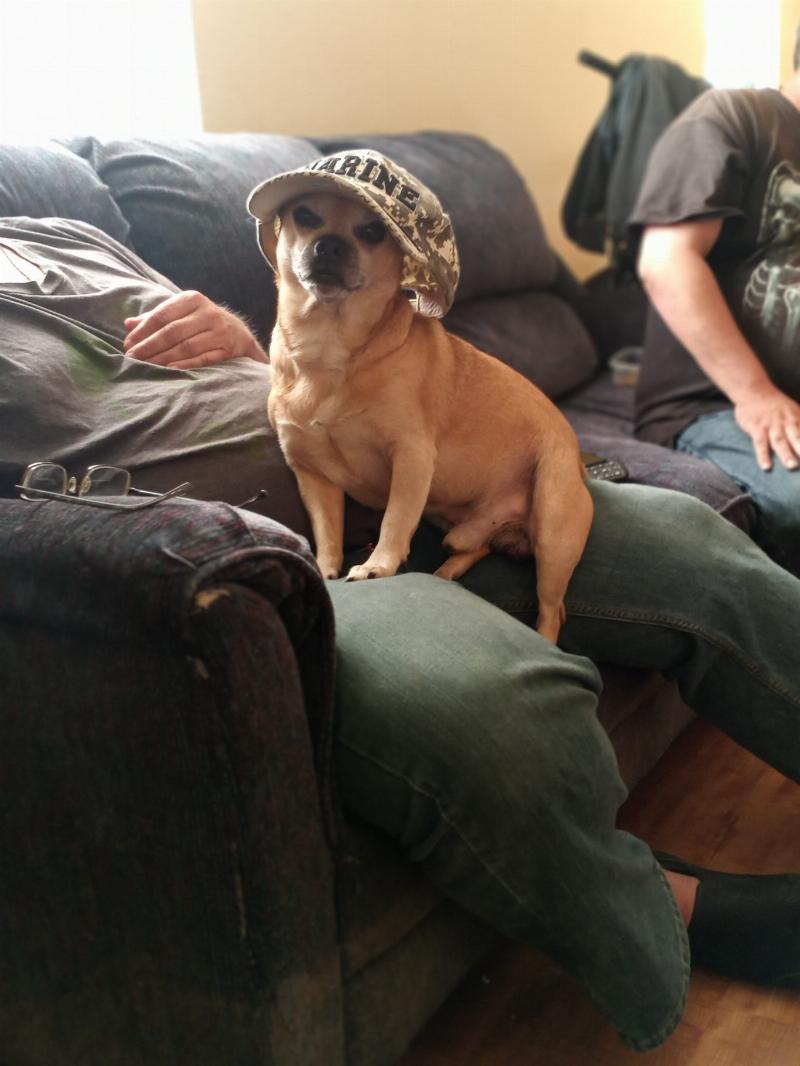