Late night/early morning and ready for sleep. When Carmela is not working she is sleeping all the time and she likes it nice and quiet just like I do. 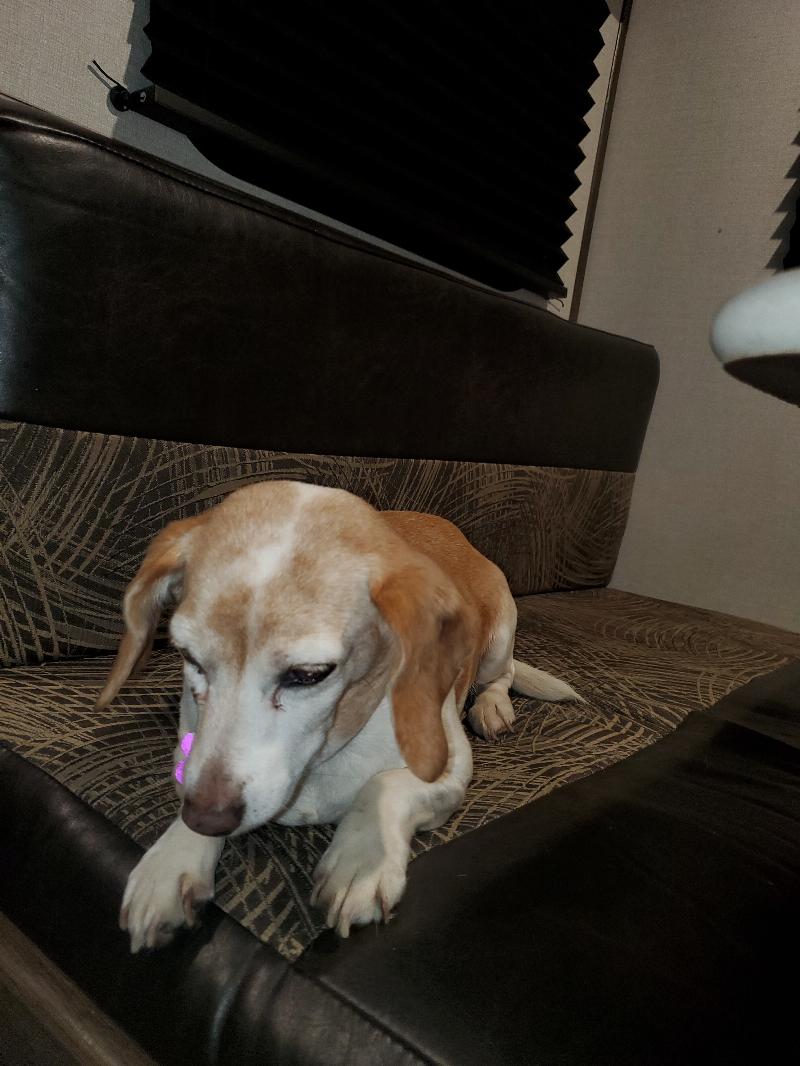