Dr Zeus hamming for the camera. see the love and devotion in his eyes?

He loves to chase golf balls on the green, Then he brings them inside to hide like Raster eggs! 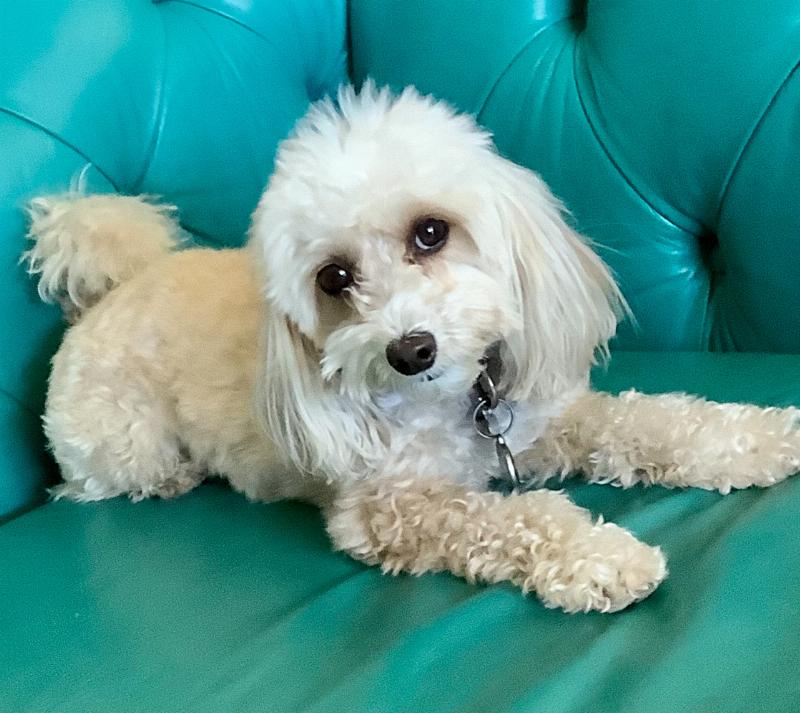 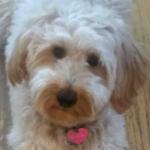