She is in front of the barn doors that used to house the milk tank…now it is home to some barn swallows. 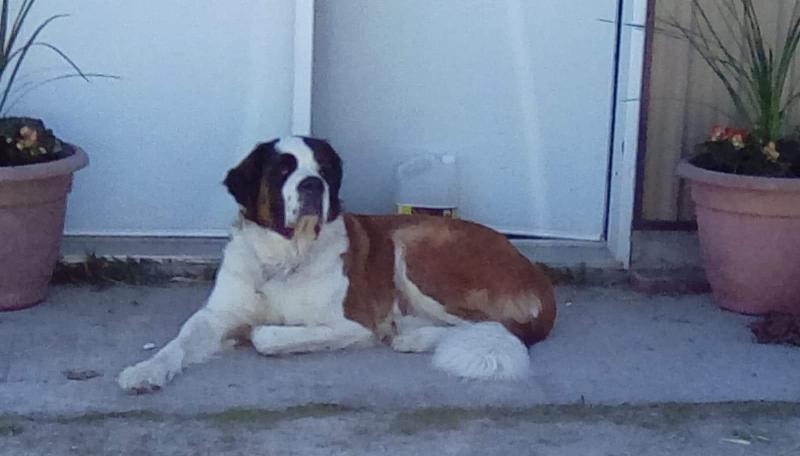