This photo was taken on a hot May afternoon while Ms. Z Mea was chillin in the yard next to driveway! She’s such  spoiled pretty lil girl, I love her sooooo much! 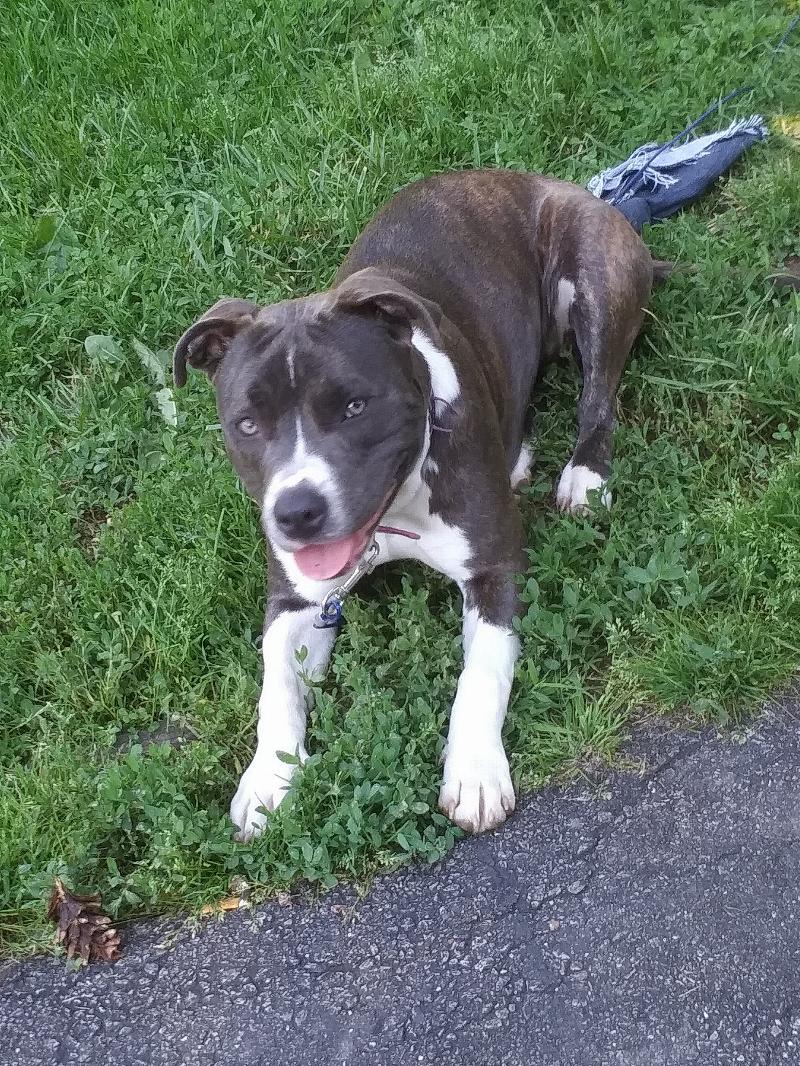