LittleBit is always the  safe place when times are wicked.  He is my security, me calming little friend! 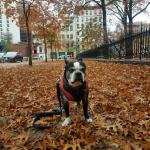 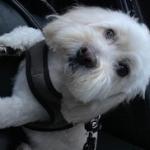 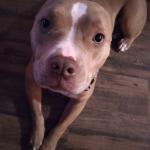 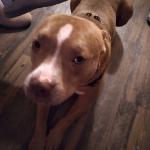 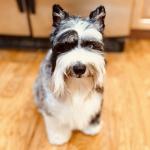 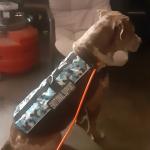 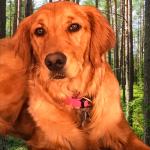 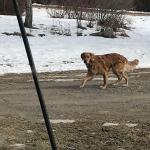 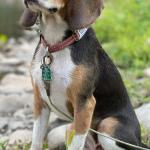 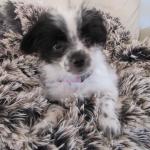 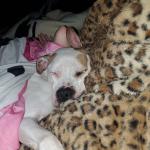 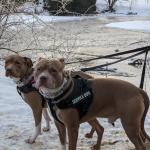