Emrald Bay is the most awesome gir . She knows before I do when something’s not right and prompts me to sit dow . I love her so very much. 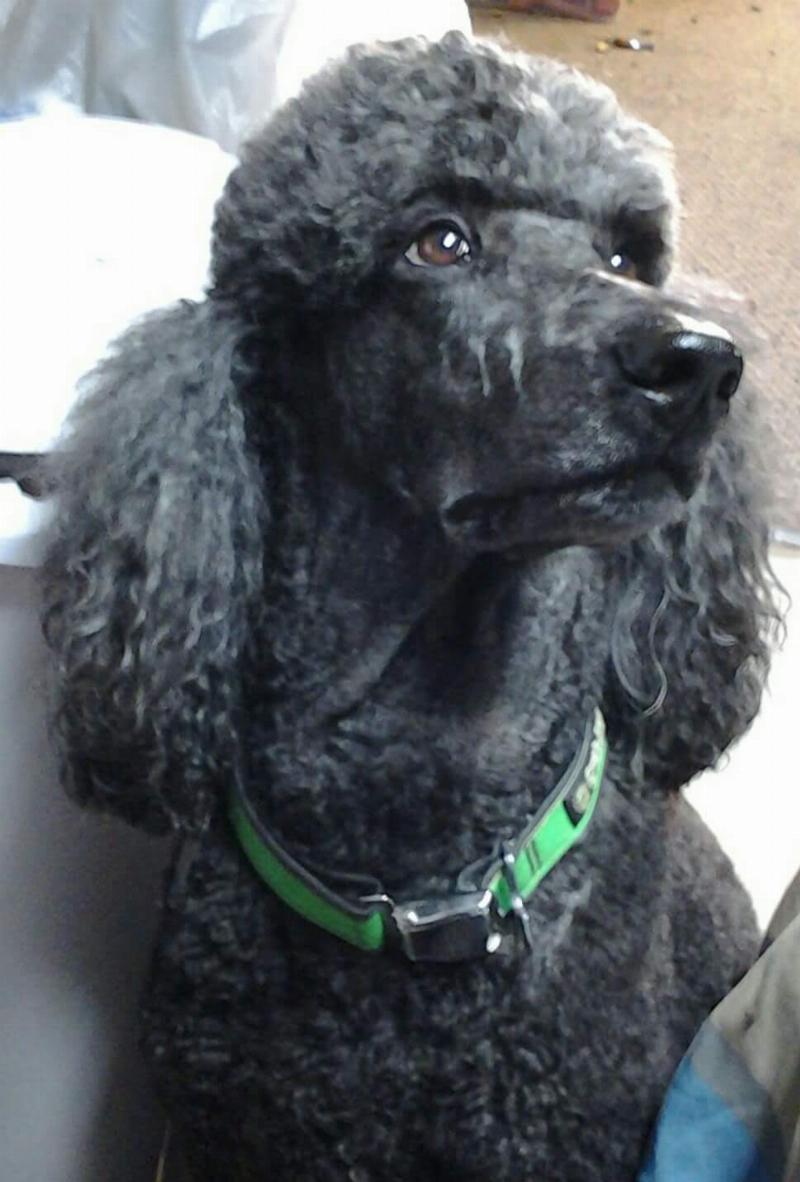