This is my absolute favorite photo I’ve taken of Rocko. It was such a candid moment and I’m lucky to have captured it in all of its essence. 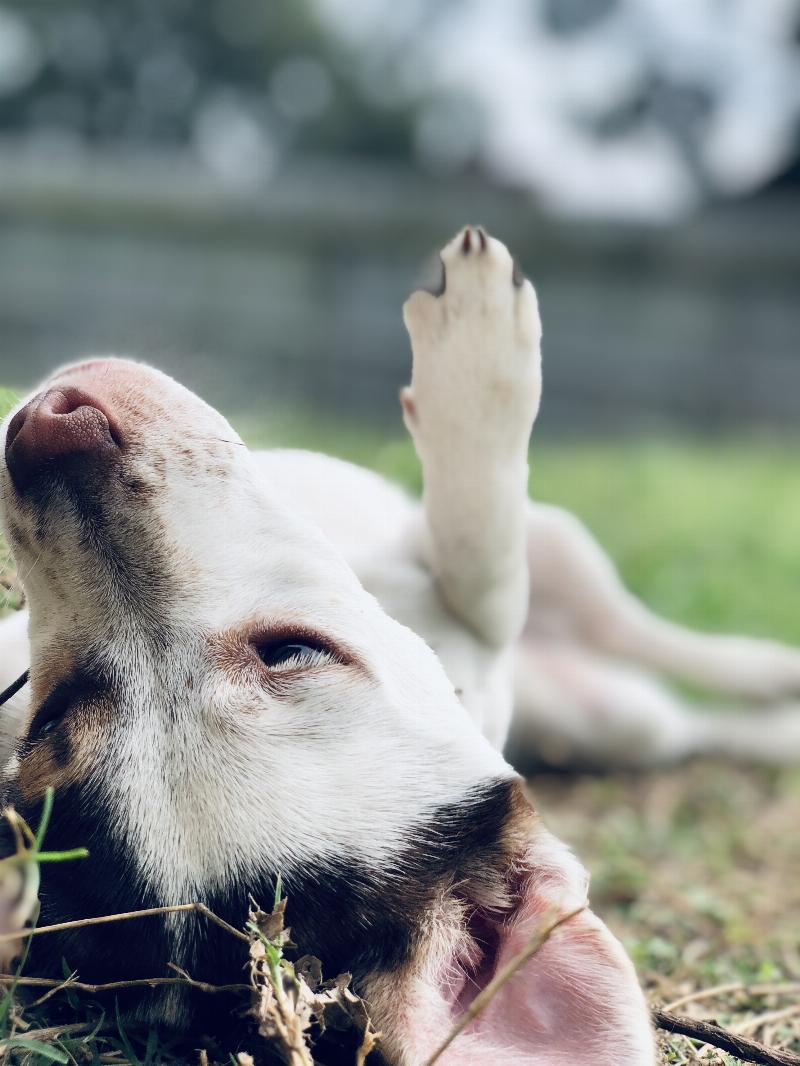 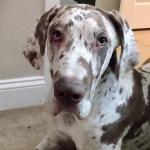 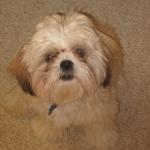 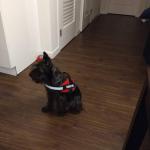 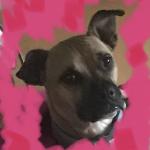 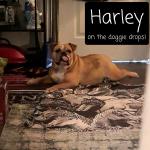 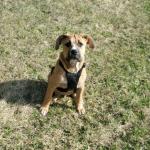 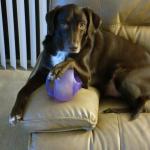 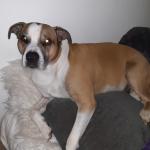 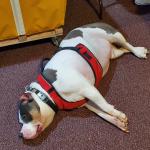 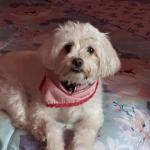 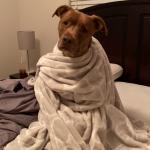