My boy looks so Regal… he weighs in at 80lbs now!

When we rescued each other a year ago, he was only 64lbs… and I thought he looked big then, lol… he’s a gentleman, he is loving, and at the same time he is as protective of me as a lion with her cub. 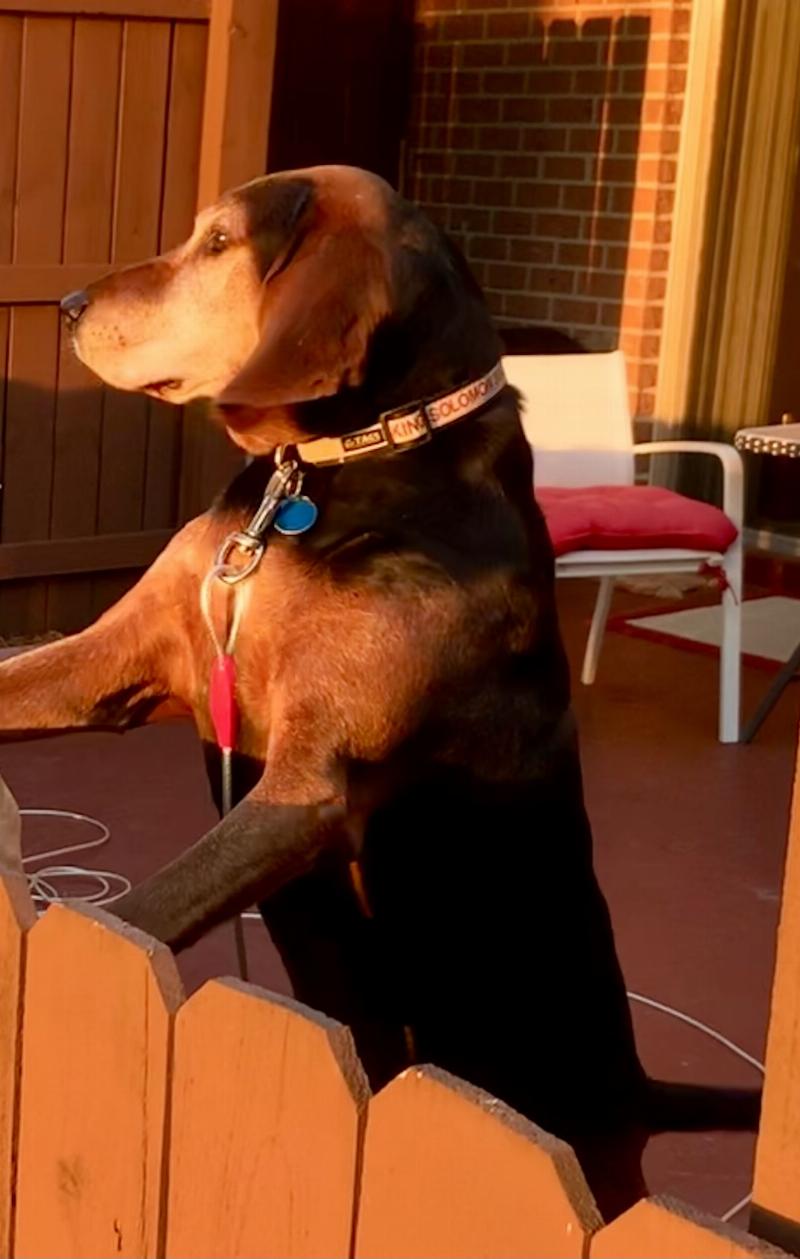