Annabelle is my hearing dog and alerts me of sounds that I do not hear.  She let me know my well house was on fire and someone in my yard 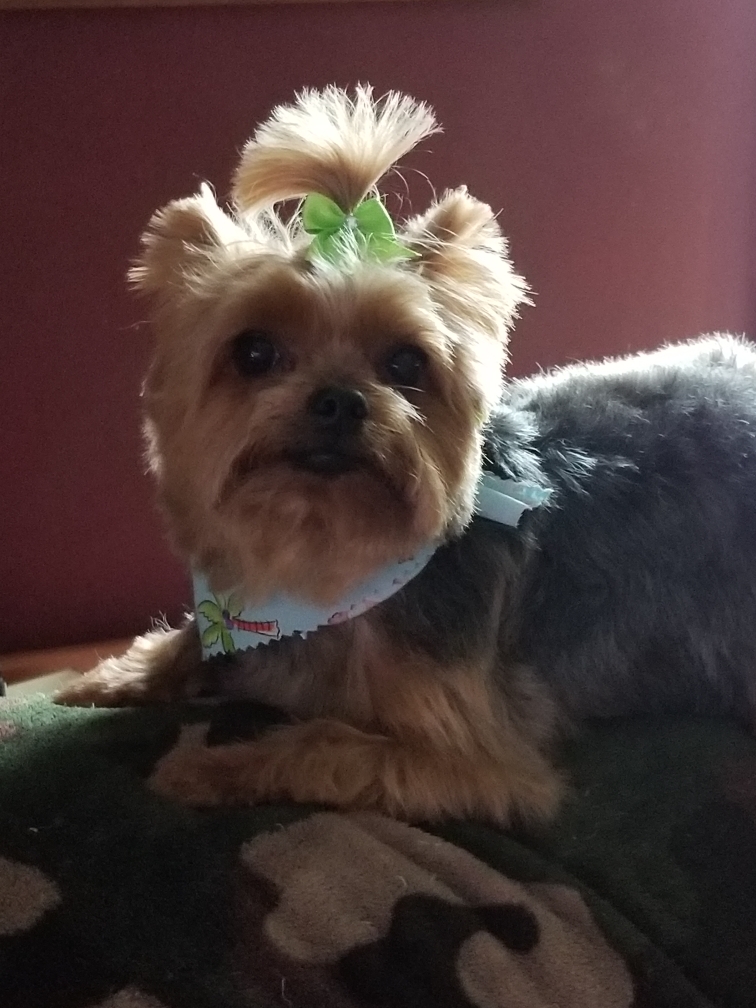