This is Ollie doing therapy with me, this is a “visit”. Ollie can sense anxiety, fear, depression, sadness, and trauma. When he “visits” you he uses his body weight and warmth to ground you and calm you. He has extremely soft fur, and a very sweet, docile personality. If more support is required, he will do a “paws up” where he puts his paw on you, like a friend would when you are sad. 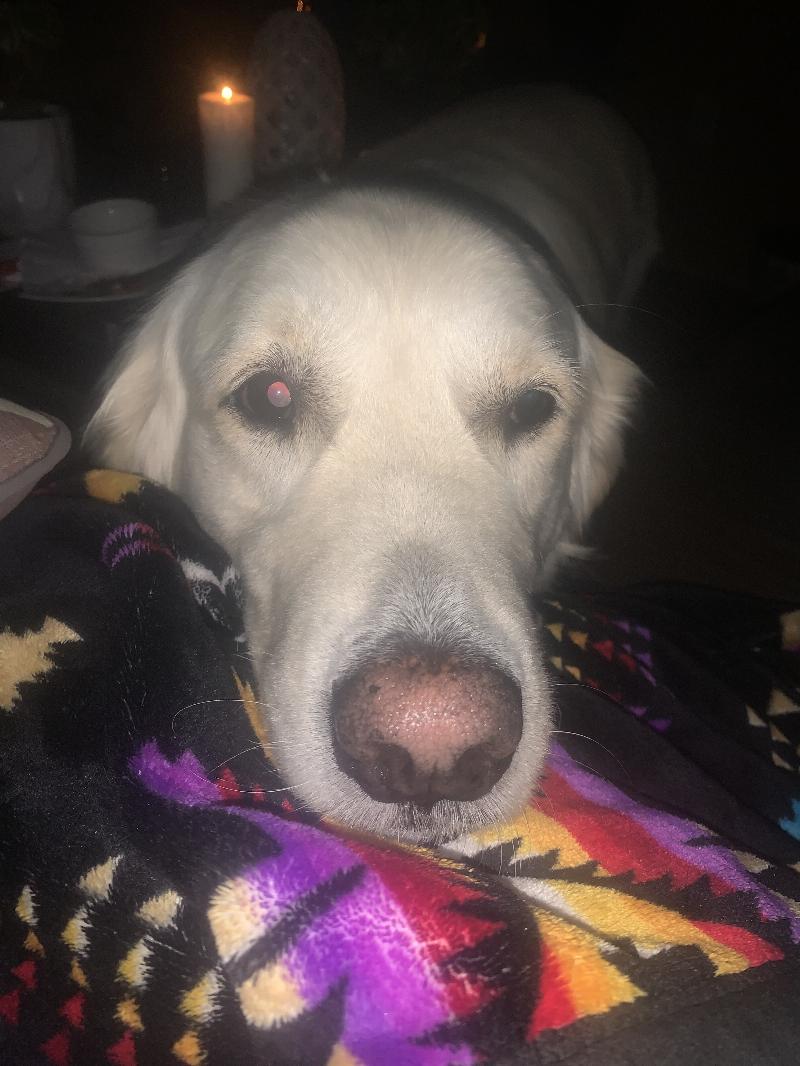 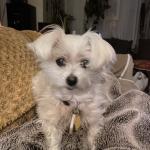 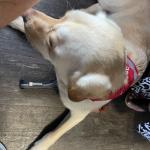 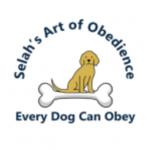 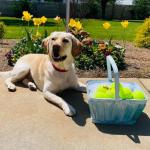 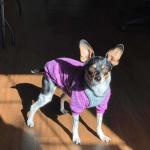 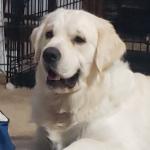 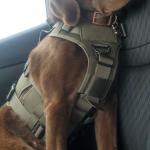 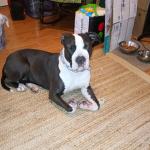 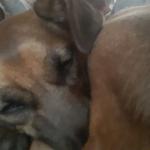 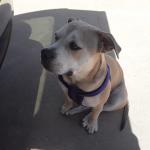 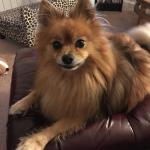