Coco at Home on the coach

Coco likes to relax on the coach after a nice brisk walk. And a cool drink of water. She will take nap.and then be ready to go again when she wakes up. 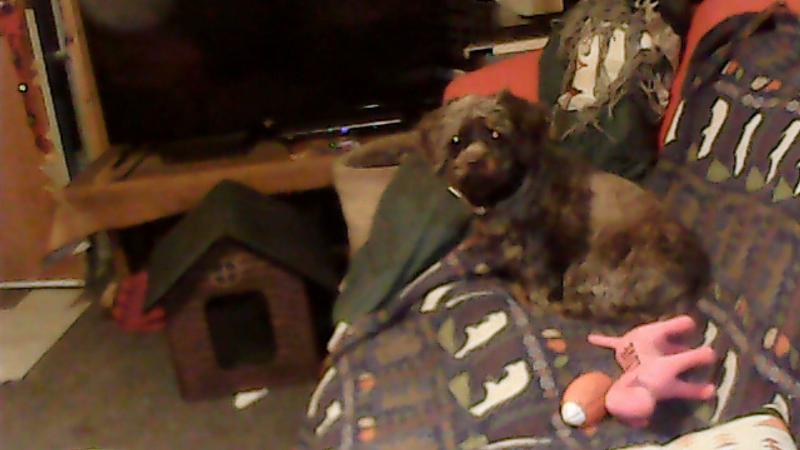