My Emotional Support Dog, Arya Farrell, being her beautiful self on her half birthday last year, she was turning one and a half. 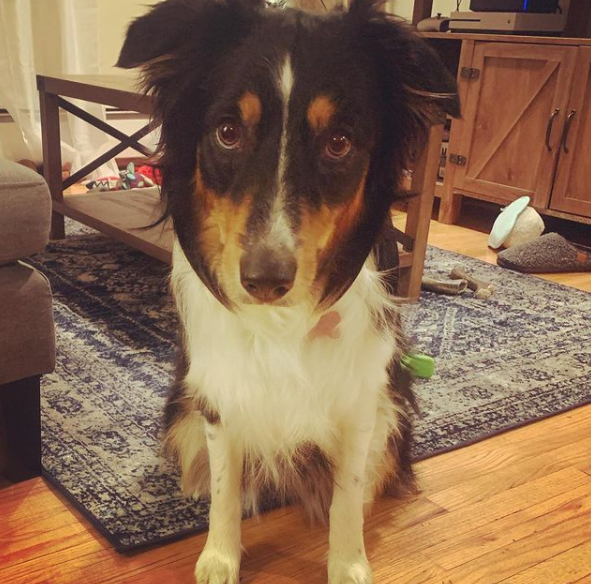 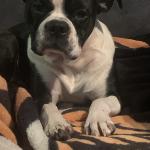